Since the kids are “busy bees” so to say, today will be just about them exploring more about bugs. I have a pile of books about bugs, both factual and fiction, which have an attached QR code. The students will take turns using the iPad so they can scan the book they chose. After the book is scanned, the student will be redirected to a portal with games about bugs that we have been playing on the computers this week, as well as an option to follow along in their book as it is read aloud (a book on iPad  instead of book on tape/CD – if you will).

The portal from the QR code will also include thinglinks, like the one below, that will show the students what each bug in their book looks like and what each part of its body is called. 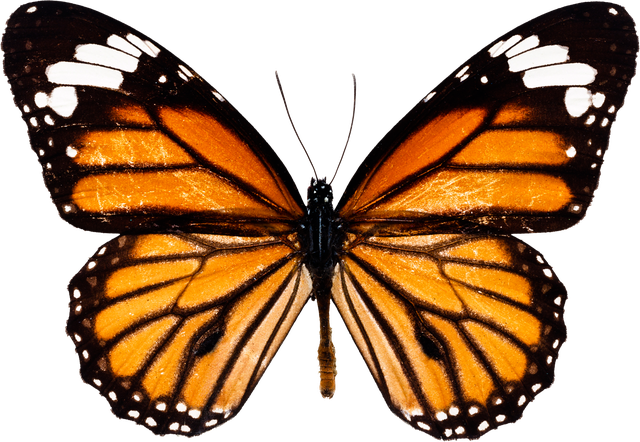 While students are reading, you can also have them do another bug journal, like the one they completed on Monday. However, they must choose a new bug, color it fully, and write a journal including facts about their chosen bug.

Here is the QR code website again if you get lost:

Using QR Codes in the Classroom to Enhance Learning